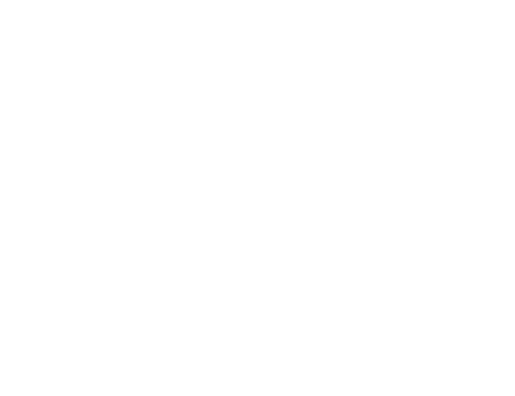 How do you feel about being able to play soccer again?

I’m excited to get started again and play some meaningful games. It’s been a tough few months without structured practices and scheduled games. The tournament in Orlando gives us an opportunity to compete again.

How safe do you feel traveling to Orlando, FL?

I feel somewhat safe. It’s impossible to completely eliminate the risk of exposure to the virus, but the league has done a good job of creating a “bubble” for us in Orlando, where cases are at an all-time high. That obviously includes frequent testing, social distancing, wearing masks and much more. That ultimately gives us an opportunity to compete in the safest way possible. I would be lying if I said the high number of cases in Florida is not concerning to me, but the “bubble” gives us the necessary protection from the public.

How have you been staying in shape? Do you feel you are game ready?

When we stopped training, the team gave us some individual programs to complete on a daily basis. The programs basically consisted of different conditioning drills to complete individually. A staff member from the team stayed in close contact with us players to make sure we were completing the appropriate volumes and would adjust the runs as needed. We also had virtual meetings to keep our minds thinking about the tactical part of the game so that we could pick up right where we left off in terms of what we want to look like as a team on the field.

I feel I am pretty close to being game ready. I think it will be very demanding from a physical standpoint, especially with the heat and the unusual game times, but I think by the time the first game comes around I’ll be ready to go.

Are you worried about the amount of games that will be played in such a short span of time?

Since we will have at least four days in between games to recover and get ready for the next one, it shouldn’t be too much of a problem. Teams are also allowed fives subs per game during this tournament so that should give guys that need a bit more recovery the ability to limit the number of minutes they play. I anticipate a lot of teams relying on the full roster to keep the players on the field as fresh as possible and also limit the risk of injury.

Do you think the current pandemic will affect the quality of the soccer that will be played?

It’s a possibility considering we haven’t played a competitive game in a long time. The first games, especially, might be a bit more of an adjustment period. However, by the end of the group stage, and then in the knockout stage of the tournament, I think the quality will be better and there will be a deserved winner in the end.

Do you think it'll be easy to focus on the games with everything going on?

Once we get down to Orlando, settle into the hotel and establish routines that come with being in the “bubble”, it should be pretty easy to focus on the games. That is ultimately why we agreed to being there and we are all professionals that want to play meaningful games. With games being played every day it will also be quite entertaining knowing there will be games to watch every day. I’m excited for the games and hope that everything will go as smooth as possible, with completing the tournament in the safest way possible, but also with some entertaining games!

What do you think the season will look like after the Orlando tournament?

I don’t know what it will look like. I hope there will be some season in our home markets, basically going back to the days we are used to, just without fans to start. It’s such a rapidly changing situation where I think even MLS is having a hard time predicting what it will all look like come the end of August or in September. I’m sure the league wants to continue to play games and have some sort of a season that ultimately determines an MLS Cup winner in the end. What that will look like is hard to predict, all I know is that I’m excited to be back playing in meaningful games and hope that will continue after the MLS is Back Tournament in Orlando.

RippleWorx Selected Among Most Promising Tech Startups in Southeast US, Will Present at Venture Atlanta 2022